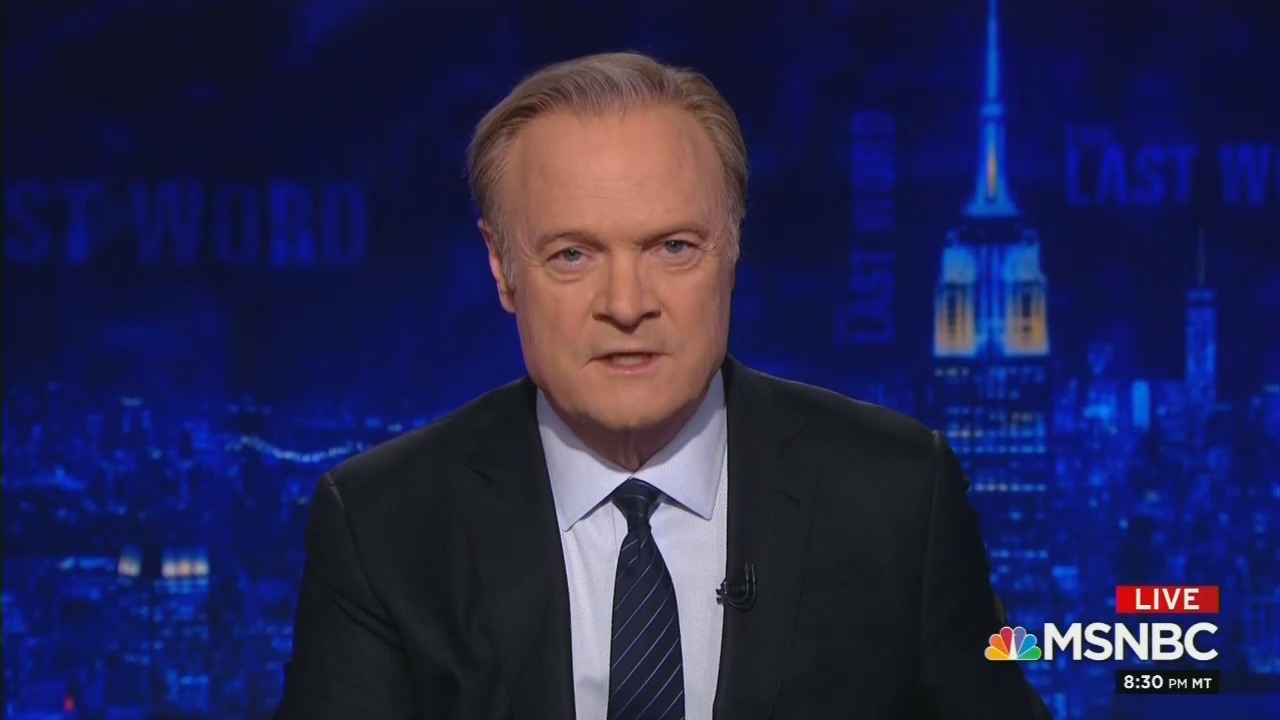 In a rare moment of candor, MSNBC’s Lawrence O’Donnell admitted what the network has become: An echo chamber that won’t accept debate. Appearing Sunday on The Al Franken Podcast, O’Donnell disputed the idea that CNN “hates Trump.” The host contrasted, “On MSNBC there will be no one defending [Trump] because we don’t bring on liars. I don’t bring on a liar. I won’t do that.”

Read this story at NewsBusters