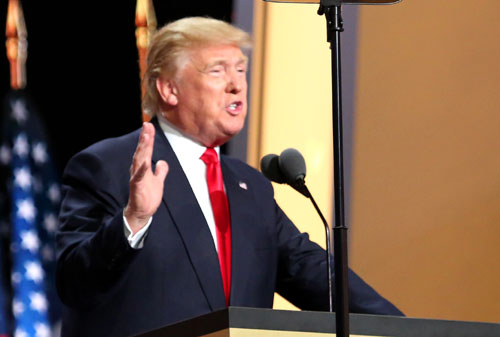 The White House is reportedly on the same page with the Republican majority in wanting a speedy impeachment trial in the Senate.&#13;

A White House official confirmed that President Donald Trump’s preference was for a quick trial and a fast resolution, the Washington Examiner reported on Jan. 6.&#13;

[caption id=attachment_76476 align=alignleft width=433] 'The president's view is that this is a scam and the sooner we get it behind us...