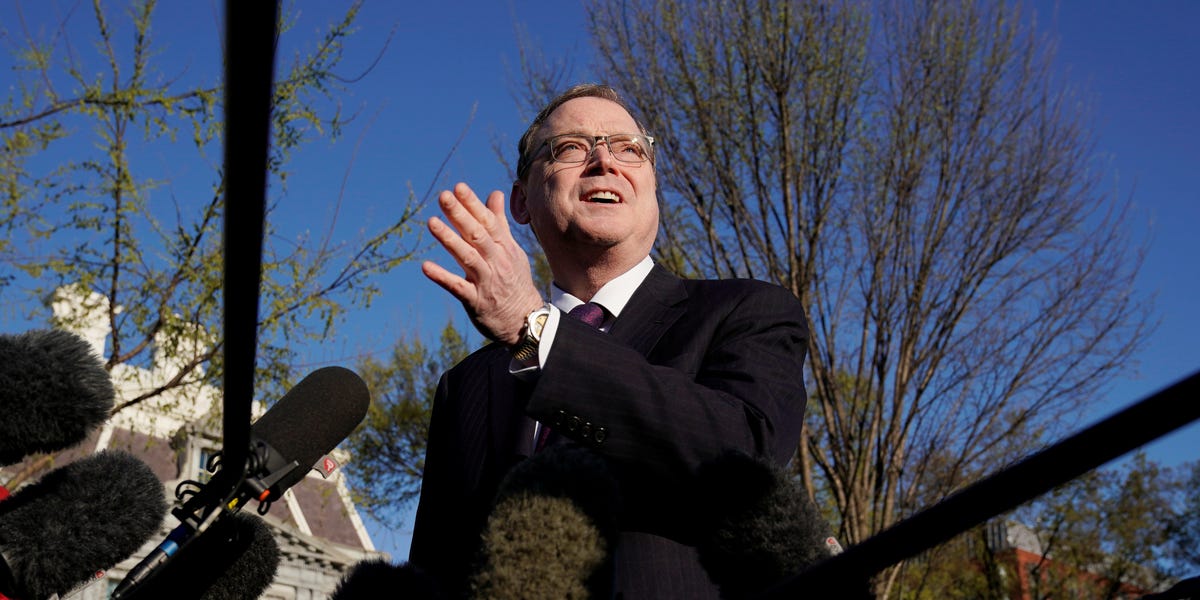 A controversial White House economic advisor acknowledged his "cubic model" demonstrating zero coronavirus deaths by May 15 was generated by "a canned function on Excel, a cubic polynomial."

The model sparked a storm of criticism among outside economists who called it "utterly superficial and misleading" on Twitter.

It also set off one of Trump's top economic advisors, who went after an Obama economist that earlier had fiery words for the modeling.