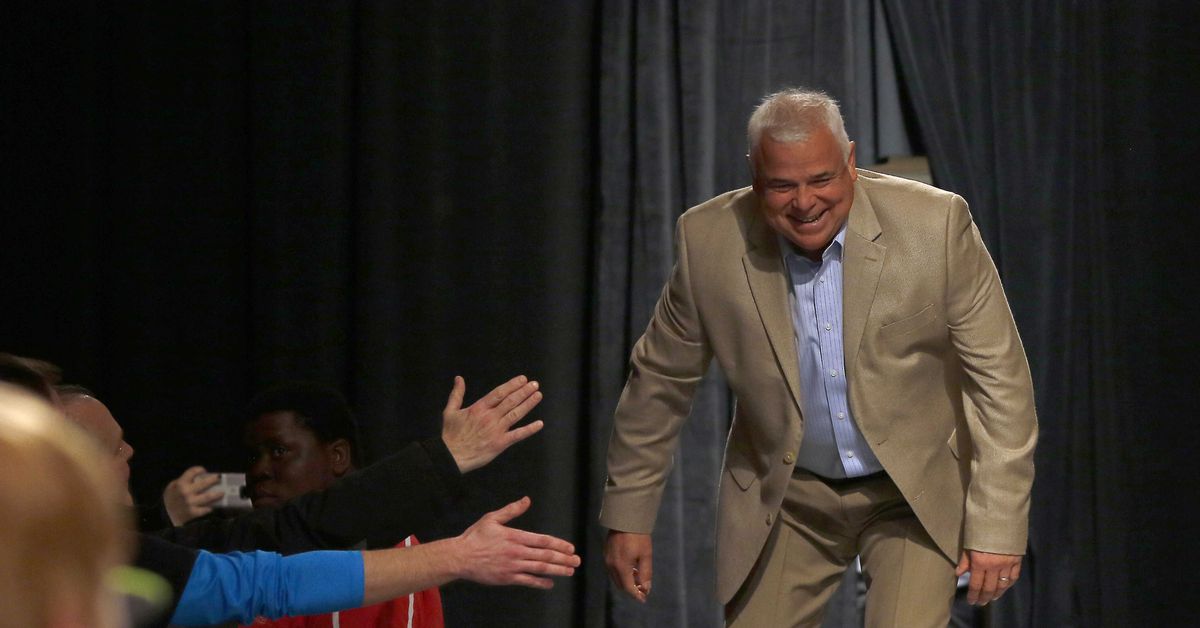 Fan interest has been heightened by multiple offseason additions to the roster, coupled with the team’s core of young talent. After three years of rebuilding, the Sox are aiming to make the playoffs for the first time since 2008. The Sox were 72-89...