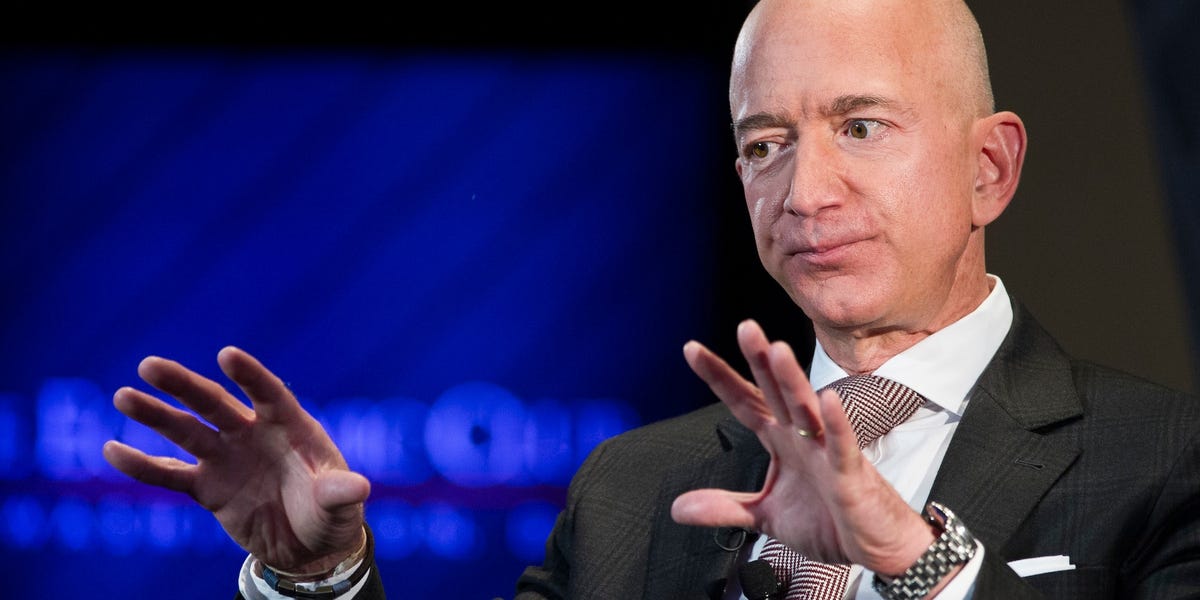 On May 20, Amazon launched a major new video game that was in development for over five years: "Crucible."

Just one week later, the game completely dropped off the charts and was deemed to be a flop out of the gate.

Now, Amazon is pulling the game from digital storefronts and putting the game back in "closed beta" — a term used in game development to signify a game isn't complete. "

Amazon, the biggest company in the world, launched a...