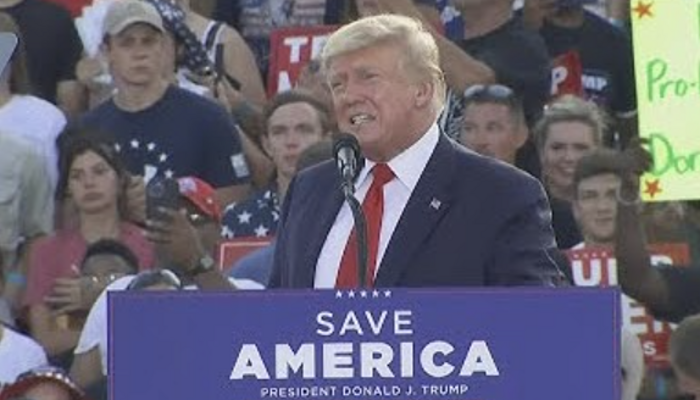 Former President Donald Trump appealed the dismissal of the lawsuit that challenged his permanent ban from Twitter.

Trump alleges that the platform violated his free speech rights when it permanently banned him after the Jan. 6 riots.

NewsBusters reported that the lawsuit was dismissed earlier in the year after U.S. District Judge James Donato ruled that Trump’s legal team failed to prove that Twitter acted as a government agent when it banned him.

“I read, reread and read again your...