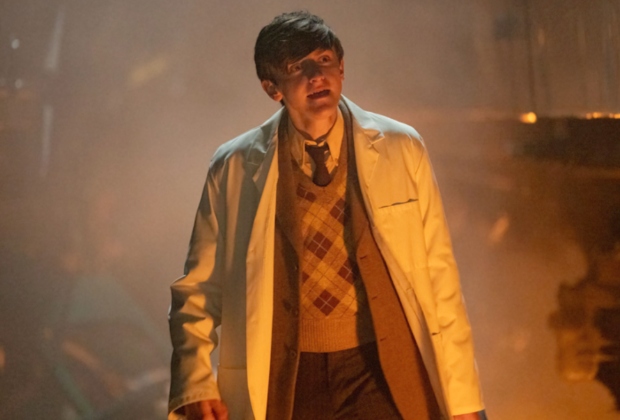 The Call the Midwife Season 11 finale opened with the streets of Poplar resembling a war scene. Smoke filled the air and train wreck debris was everywhere, as survivors either limped or were escorted to Nonnatus House for medical care. Fred directed police officials and the wounded to where they needed to go and tried [