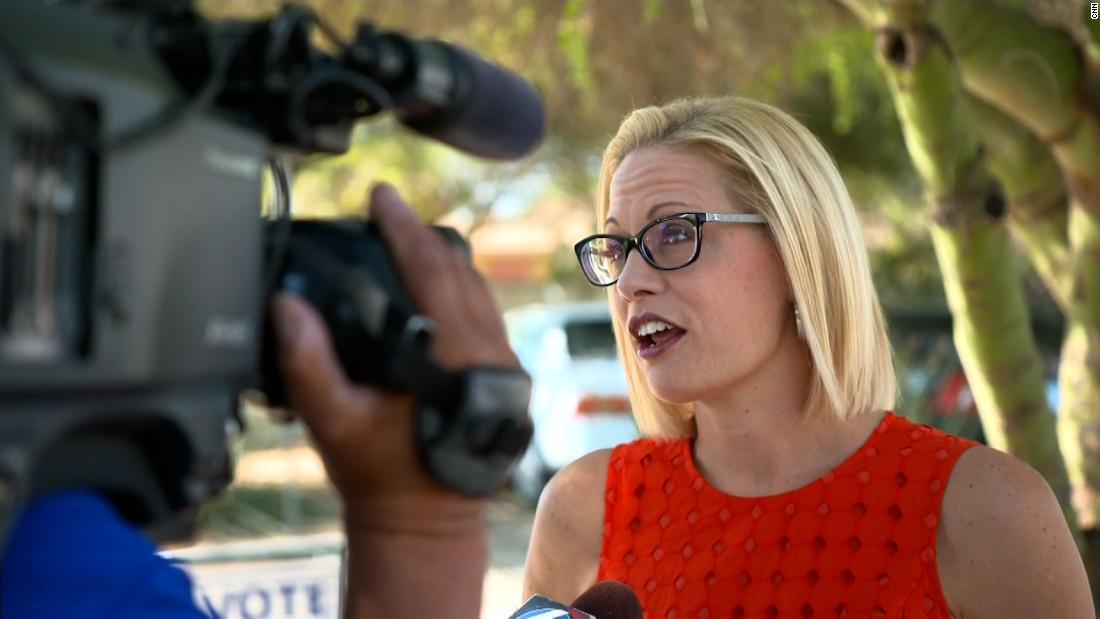 Democratic Sen. Kyrsten Sinema of Arizona announced Wednesday that she does not support a $3.5 trillion dollar budget bill Democrats plan to pass along party lines, saying she doesn't agree with its price tag, on the same day lawmakers hashed out an agreement on a $1 trillion bipartisan infrastructure package.