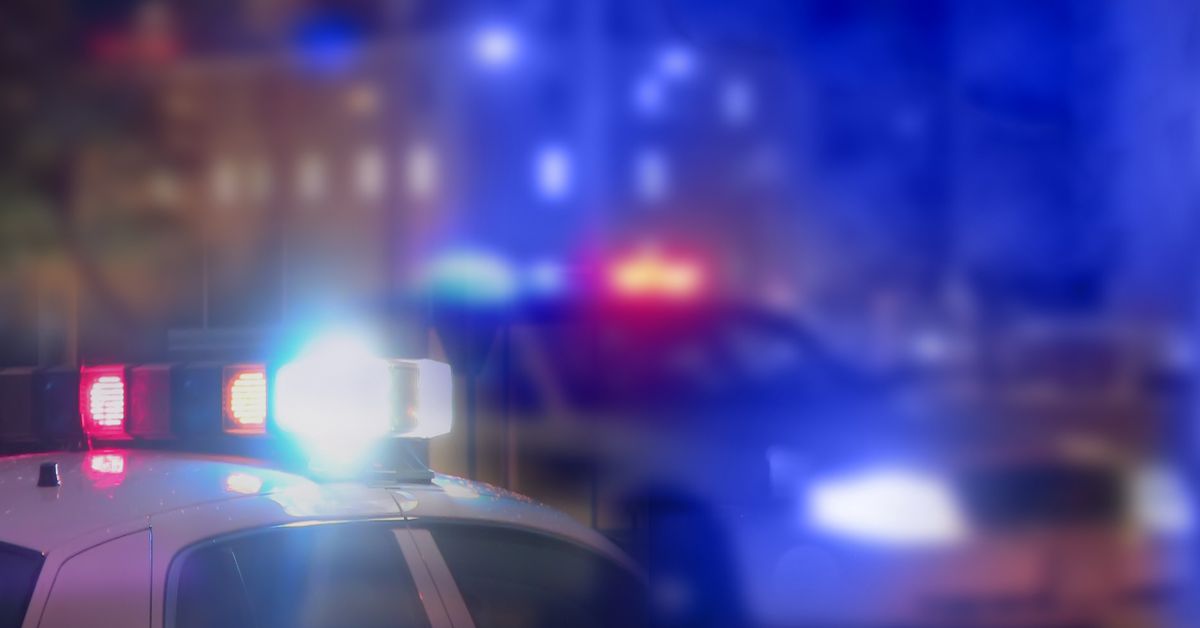 Two men in a black sedan are believed to be involved. Two armed robberies were reported in February in Austin on the West Side.

In each incident, two males in a black sedan approach victims from behind, flash a gun and demand their property, Chicago police said in a community alert.