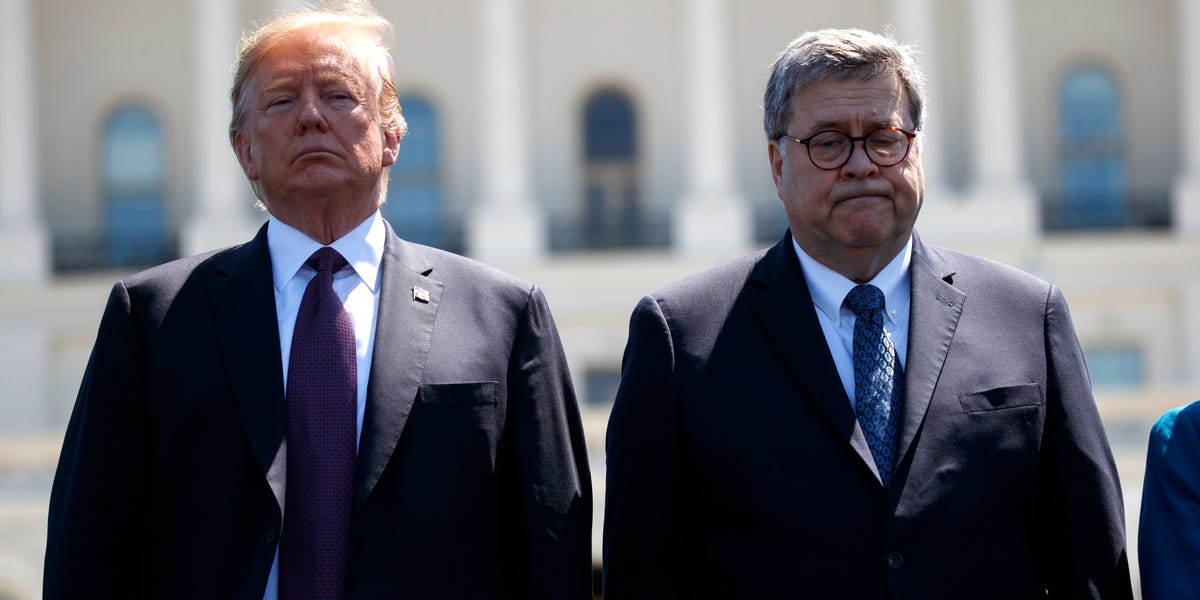 Attorney General William Barr said in an interview aired Thursday that Trump's efforts to influence the DOJ is making it "impossible for me to do my job" and suggested it's time to "stop the tweeting."

"I cannot do my job here at the department with a constant background commentary that undercuts me," Barr said.

Trump initially responded that he "wasn't bothered by [Barr's] comments at all," but on Friday morning he took to Twitter to claim that he has a "legal right" to...