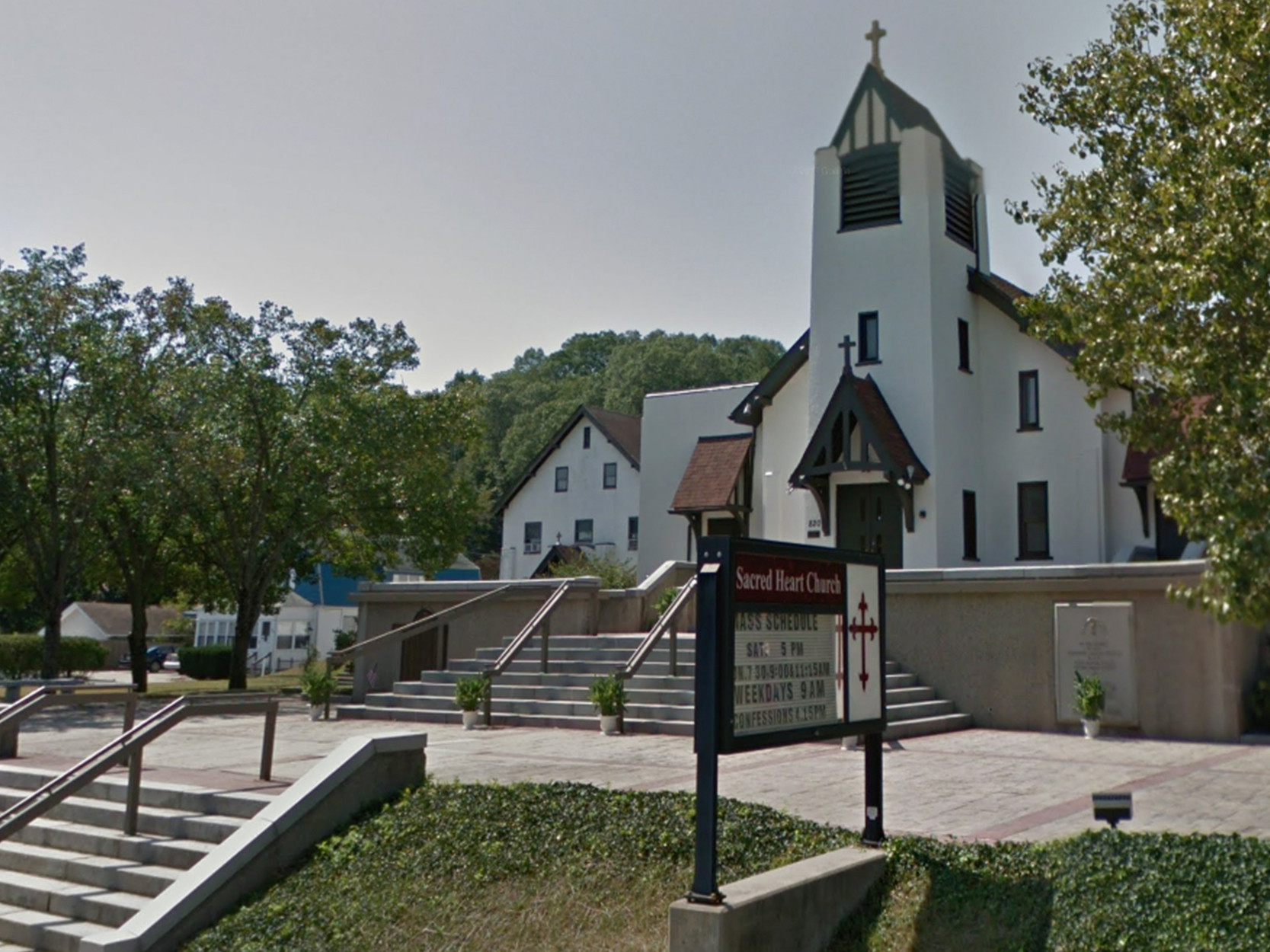 A Rhode Island priest who banned lawmakers from receiving communion due to their pro-choice stance defended the controversial move by arguing “pedophilia doesn’t kill anyone and this does.” The Rev. Richard Bucci, a pastor at the Sacred Heart Church in West Warwick, released a letter last week