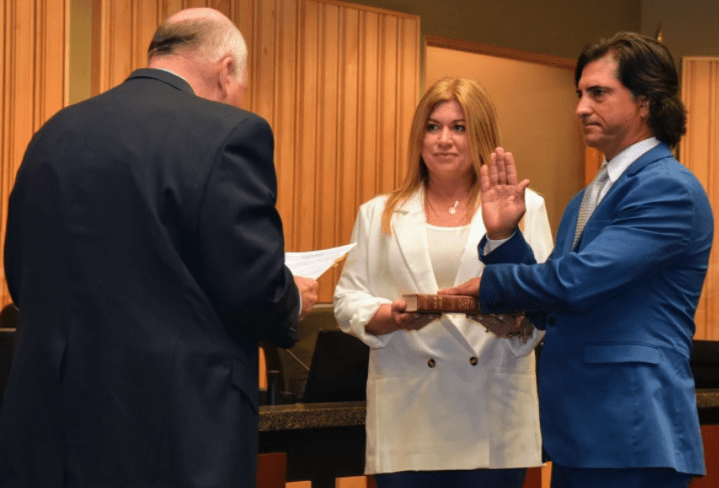 Jefferson Parish, the largest school district in Louisiana, must be desperate for board members.

Why in God’s name would they swear in a contractor from Metairie who has openly bragged about being at the “Stop the Steal” rally in D.C. on Jan. 6, called those who opposed the insurrection that followed—and pointed to former President Donald Trump as the inciter-in-chief—as “traitors,” and blamed teachers for “the fall of our young people in this country”?

Rafael Rafidi, who was sworn in during a...