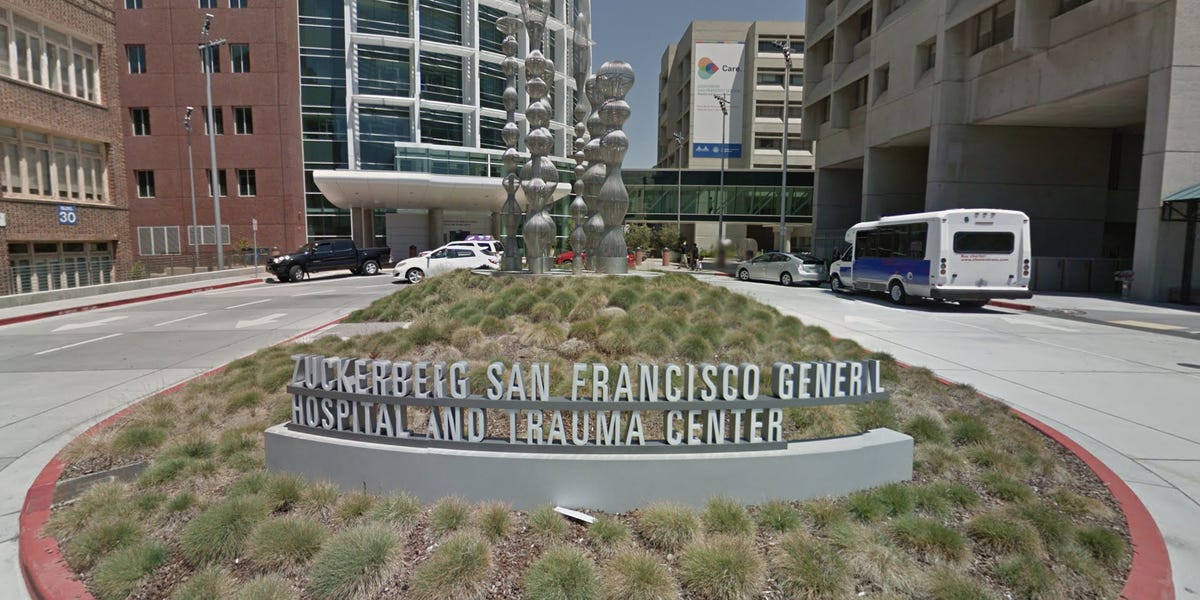 A San Francisco district supervisor has renewed debate about the name of the city's public hospital, which is named after Mark Zuckerberg and Priscilla Chan.

In 2015, the couple donated $75 million to the hospital, which renamed itself in their honor.

There were previously calls to remove Zuckerberg's name...